Is Dubstep Really Dinosaurs with Lasers?

Describing dubstep can be painful enough to an unexposed listener whom often equates dubstep to transformers having sex. So this begs the question… 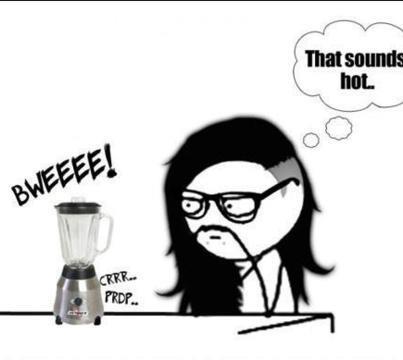 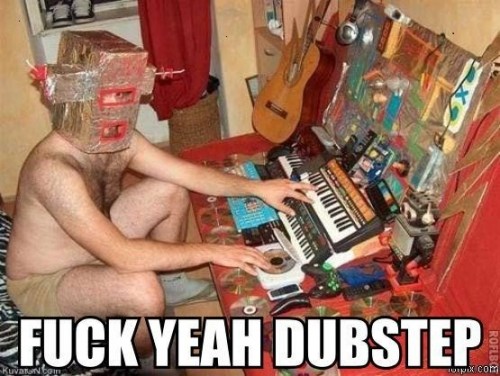 Or…Is it just you…

It is just you–to a point.

Truth is modern electronic music (generally speaking) is really tribal, nit-picky and hair-splitting about their “dubstep this” and “trance that”. A lot of your UK and European fans are really demanding when it comes to it–insisting on the same 140 beats per minute swing beat, same sorts of wobble bass, etc. for their “real dubstep” to happen.

So if you’re really cutting your slice of the cake that thin, yes, you’ll see through it. If you only listen to “official” dubstep according to UKF (for example), it will all sound alike after a while. It’s at that point that you really ought to expand things a little more–listening to drum-n-bass styles, drumstep, and/or other sorts of music altogether.

I’ve always said this: when dubstep works it’s brilliant but it can be really hit-or-miss. It really works out best when you _mix_ those wobbles into another form of music entirely, and break out of the cliches.

Of course, if you’re just here to hate techno/electronica, hey, whatever works. I personally can’t stand country/western music any farther than I can spit at it–but you don’t see me acting stupid enough to bash the late Johnny Cash now do you? 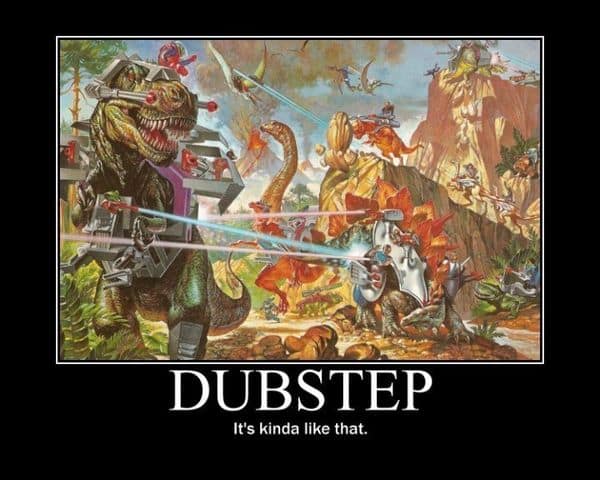