Bunker 8 are world renowned for their sound design for film, television, artist and studio production. Now, for the first time, Sigmund Droid and the team at Bunker 8 are releasing content from their proprietary catalogue, putting it in an instrument and launching it for all users to take advantage of. Über Metallics is the Kontakt Instrument to have.

Each patch contains custom mappings of all samples, FX, setups and scripts that allow users to directly interact with the samples and content without having to load and setup the sounds themselves.

Bunker 8 has programmed a custom Kontakt® 5 interface to make access to all the samples, FX, hits and sounds directly from the instrument interface.

Now those users wishing to get direct access to the key parameters of these Kontakt® instruments can take advantage of the FX, envelopes, filters, volume and key convolution settings all without leaving the immediate visual of the Kontakt® interface. For those who wish to dig deep, Bunker 8 have left the interface open and accessible, so if you are a Kontakt® power user, go for it!

About the Kontakt® Kits:

Each Instrument contains all of the samples laid out in an easy to access Kontakt 5 framework. If you need to map the samples directly yourself in another soft sampler, Bunker 8 have provided the samples unlocked so that you can use whatever soft sampler you want to use these custom samples.

These Kontakt instruments have been made by the same world famous producers who brought you “Hitzone 1, 2, 3″, “Hybridizer 1, 2, 3,” “101 Below,” etc. It’s like having Sigmund Droid right with you at the controls.

Be the first to review “Über Metallics” Cancel reply 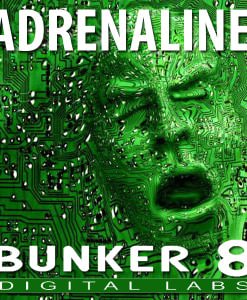 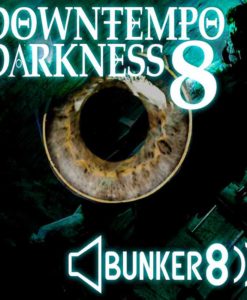 'Downtempo Darkness 8' contains over 4.2 GB of deep dark content. This collection exceeds the legacy created with this series. These loops and content have been used on countless video game soundtracks, film and television productions, artist releases, creative exhibitions, you name it, Downtempo Darkness has been there to bring the manging creepiness to moments [...] 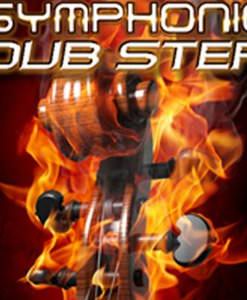 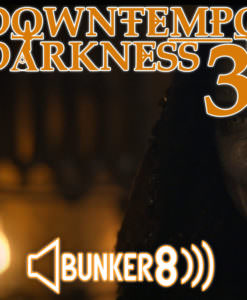 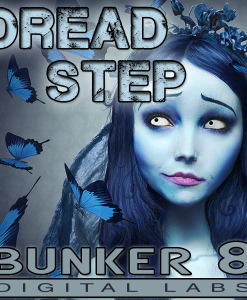 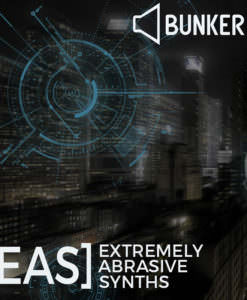 Toronto's Bunker 8 sound design collective cordially invites you back into their darkened chambers to examine the delicious crudity of Extremely Abrasive Synths compendium. An indelicate collection of drones, arpeggios, lead lines, and effects that confront the muses in a decidedly disrespectful manner. This library is a shocking dossier that contains some very disconcerting sonic [...] 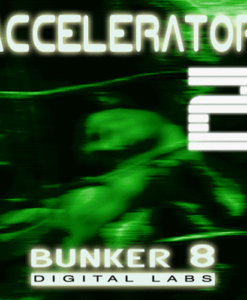 'Accelerator 2' is the improved sequel of Bunker 8 'Accelerator'. Arriving at over 3.0 GB, this collection of Construction Kits mixes elements of Metalcore, Industrial, Techno, Nu Metal and Hard Rock anthemics. Each kit contains a full sample mix plus all of the elements separated. Returning from a toxic wasteland infused by the lurking evil [...] 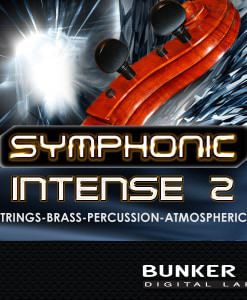 Product Description Returning to one of their most popular collections to date, Bunker 8 Digital Labs presents 'Symphonic Intense 2'. This long awaited sequel contains some of the most detailed, accurately edited and orchestrated content ever produced by the Bunker 8 Digital Labs team. Employing a team of seven well established media composers, Bunker 8 [...] 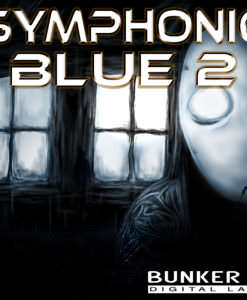 There are moments of extreme intensity; then there are the moments of complacent reflection, emotional darkness and quiet sombre thought, 'Symphonic Blue 2' is the sequel library that betters the original in size, quality, depth and flexibility. Employing a team of seven well-established media composers, Bunker 8 has selected only the very best, fully arranged, [...] 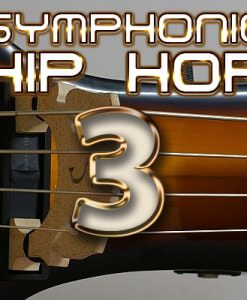 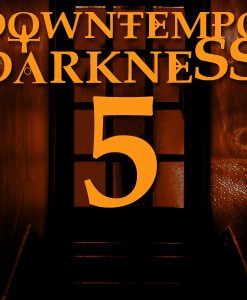 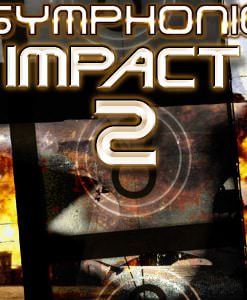