Having truly redefined what is possible within the Hip Hop genre, Symphonic Hip Hop by Bunker 8 Digital Labs was truly a watershed product for the industry. Having myriads of fans/producers/artists asking repeatedly about a sequel meant that the sequel had to better/surpass the original in new/inventive ways.

Each and every orchestral instrument has been broken out and edited in painstakingly sample accurate clarity, with the correct articulation, playing style and stage positioning fully preserved. The correct symphonic convolution has been applied to each instrument to preserve as much of the natural qualities of those symphonic elements.

These Construction Kits are simply bursting at the seams with the essential ingredients to propel your creativity out of the sameness of the everyday.

Each Kit contains a full sample mix, plus all of the elements separated and set out for you to mix and match until the groove sits tight.

Be the first to review “Symphonic Hip Hop 4” Cancel reply 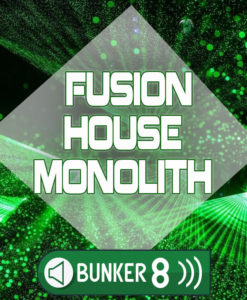 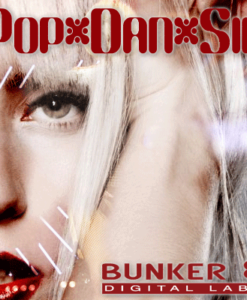 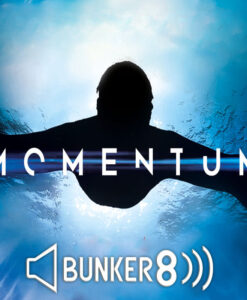 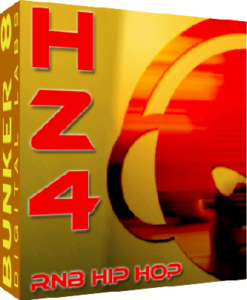 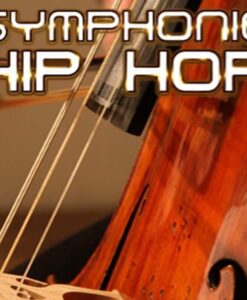 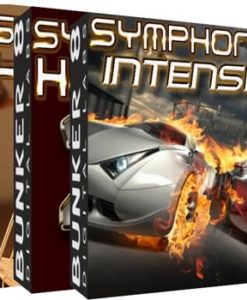 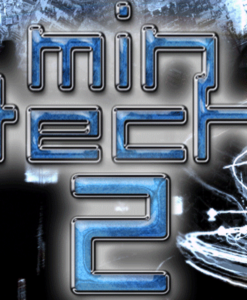 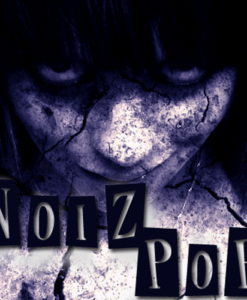 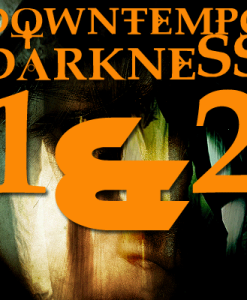 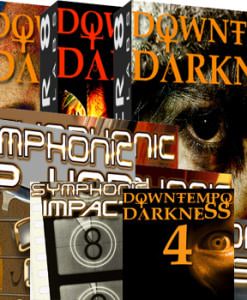